NEW SEASON STARTS
On Monday 5th September, the Camera club held its first meeting of their 75th Anniversary season, to an almost full house of new and existing members.
The Chairman introduced the Committee members in person, who then gave an insight to their part in the programme for the season. Especially welcome are the number of workshops for improving members photography. The Speakers, Competitions and Photo - Walks were all very well received and looked forward to.
There was a special presentation to Andrew Brochwicz– Lewinski, on completing 50 years membership, including making him an honorary member of the Club (seen below receiving his certificate from club Chairman Paul Buckley)     Andrew is an Associate member of the Royal Photographic Society, and an excellent competition winning photographer. Over  the years, held many committee roles within the club, as well as being a prolific speaker and competition judge, well known to many of the Photographic Clubs in the Region. To mark his 50 years membership, Andrew has offered to sponsor an annual club competition in his name. 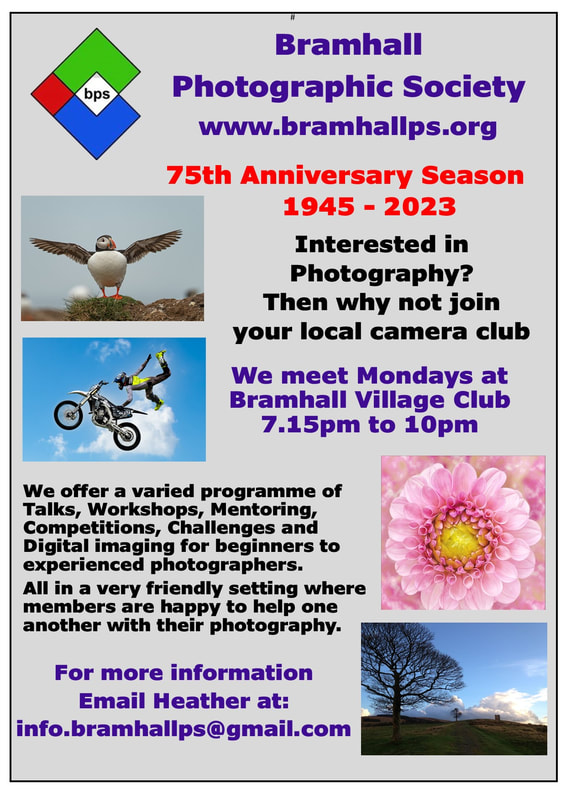 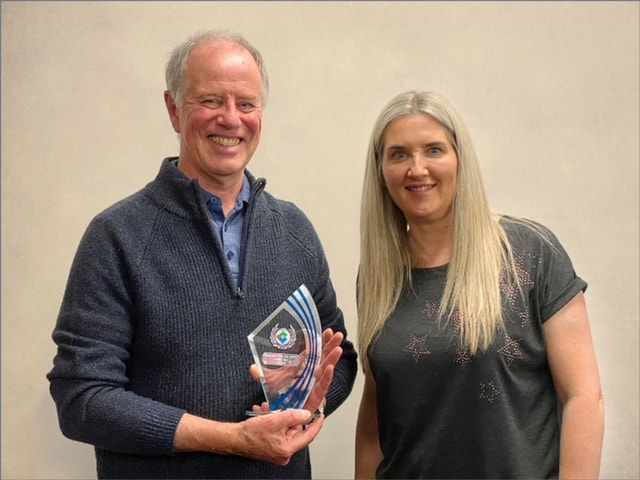 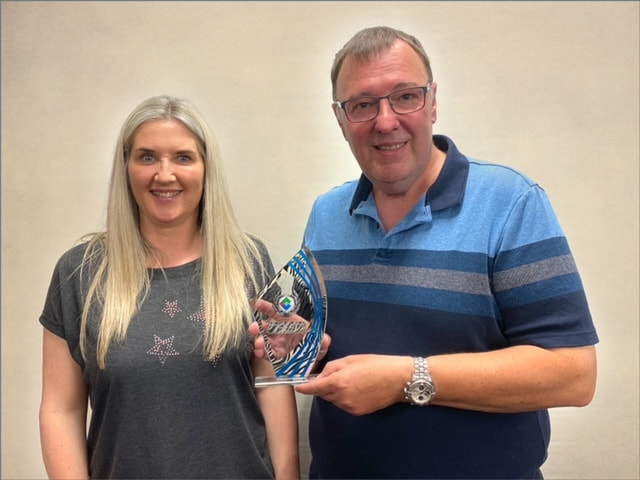 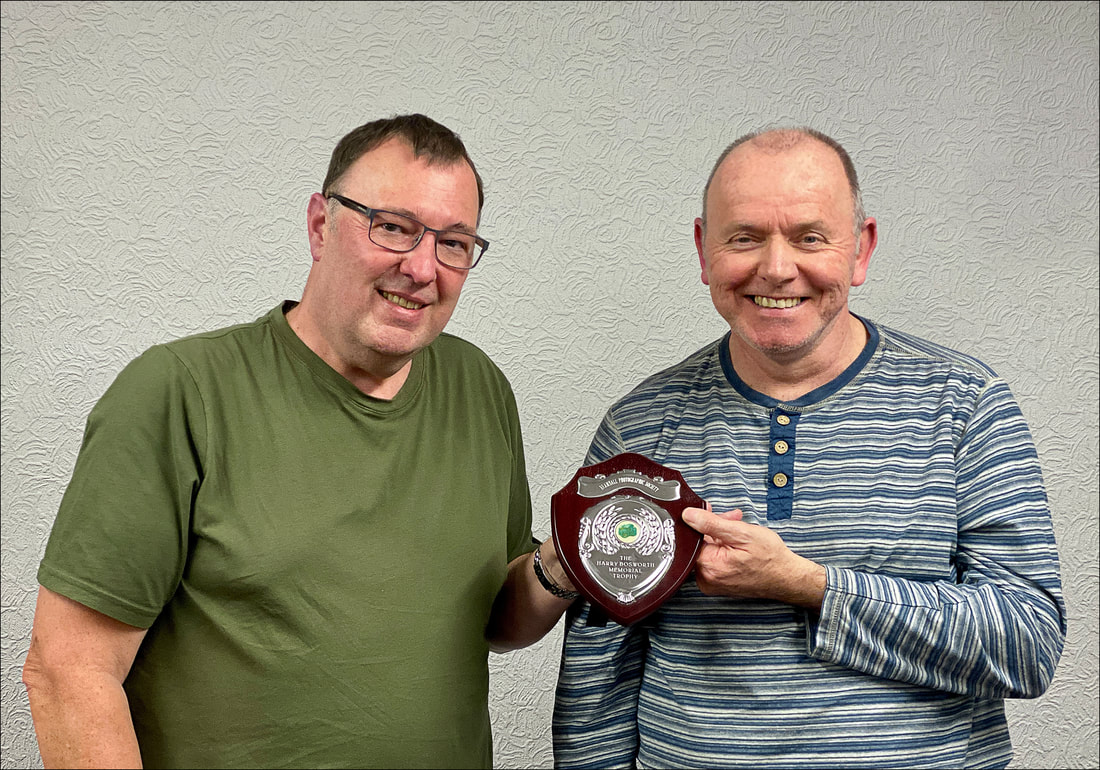